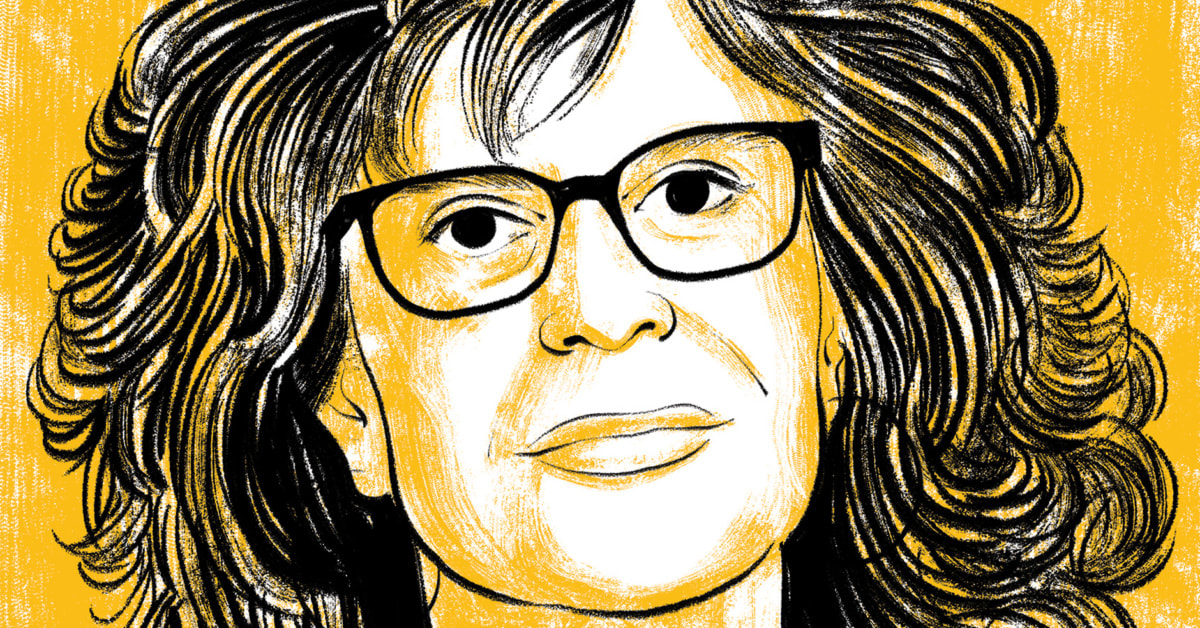 "We thought we were using social media, but social media was using us. We thought that these companies had privacy policies, but in fact these companies have surveillance policies. And we became all too vulnerable to something that they told us over and over and over again: if you have nothing to hide, you have nothing to worry about. When the fact is if you have nothing to hide, then you are nothing. Because everything that you are, the place inside you, your inner resources from which you draw your sense of identity, your sense of voice, your sense of autonomy and moral judgment, your ability to think critically, to resist, even to revolt -- these are the capabilities that can only be grown within. Jean Paul Sartre calls it the will to will. And that will to will grows from within and you should hide it. And you should cherish it. And it should be private. And it should be yours."

-The Age of Surveillance Capitalism: The Fight for a Human Future at the New Frontier of Power by Shoshana Zuboff
Happy 50th Anniversary, Sesame Street! I am so grateful to have been exposed to this show as a child in the 1980s. A wonderful introduction to kindness, equality, creativity, and the vastness of life. 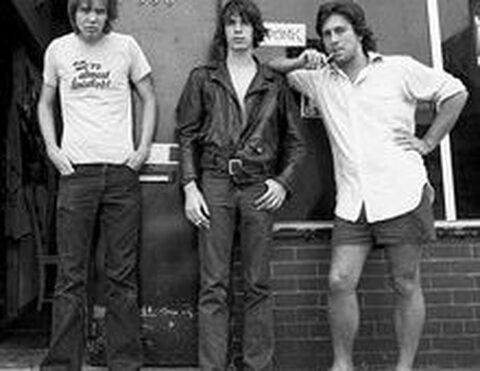 "Ronnie, Scotty, and Dave were very good dreamers, which is mostly what my dusty Midwest is all about. The land that time forgot. Pete Townshend said something nice about that. He said it must be really difficult for a bright person in the Midwest because you don't have a London or a New York City that can provide you with fresh input, that can rub against you and rub off any illusions." (Iggy Pop, page 39)

"Overnight, punk had become as stupid as everything else. This wonderful vital force that was articulated by the music was really about corrupting every form - it was about advocating kids to not wait to be told what to do, but make life up for themselves, it was about trying to get people to use their imaginations again, it was about not being perfect, it was about saying it was okay to be amateurish and funny, that real creativity came out of making a mess, it was about working with what you got in front of you and turning everything embarrassing, awful, and stupid in your life to your advantage." (Legs McNeil, page 366)

​     -Please Kill Me: The Uncensored Oral History of Punk​ by Legs McNeil and Gillian McCain 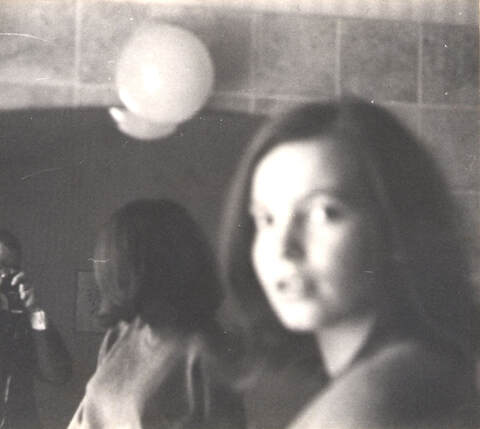 ​I grew up in declivities
Others grow up in cities
Where first love and soul takes rise
There where times in my life
When I felt mad and deprived
And only the slopes gave me hope
When I pass through the leg high grass, I shall die
Under the jasmine, I shall die
In the elder tree
I need not try to prepare for a new coming day
Where is it that fills the deepness I feel? 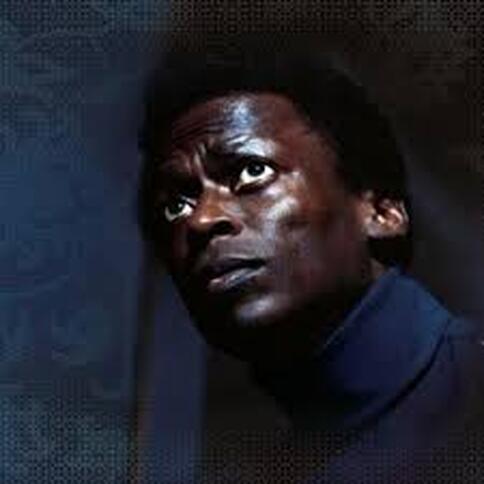 "But before the lessons, I also remember how the music used to sound down there in Arkansas, when I was visiting my grandfather, especially at the Saturday night church. Man, that shit was a motherfucker. I guess I was about six or seven. We'd be walking on these dark country roads at night and all of a sudden this music would seem to come out of nowhere, out of them spooky-looking trees that everybody said ghosts lived in. Anyway, we'd be on the side of the road--whoever I was with, one of my uncles or my cousin James--and I remember somebody would be playing a guitar the way B.B. King plays. And I remember a man and a woman singing and talking about getting down! Shit, that muisc was something, especially that woman singing. But I think that kind of stuff stayed with me, you know what I mean? That kind of sound in music, that blues, church, back-road funk kind of thing, that southern, midwestern, rural sound and rhythm. I think it started getting into my blood on them spook-filled Arkansas back-roads after dark when the owls came out hooting. So when I started taking music lessons I might have already had some idea of what I wanted my music to sound like." 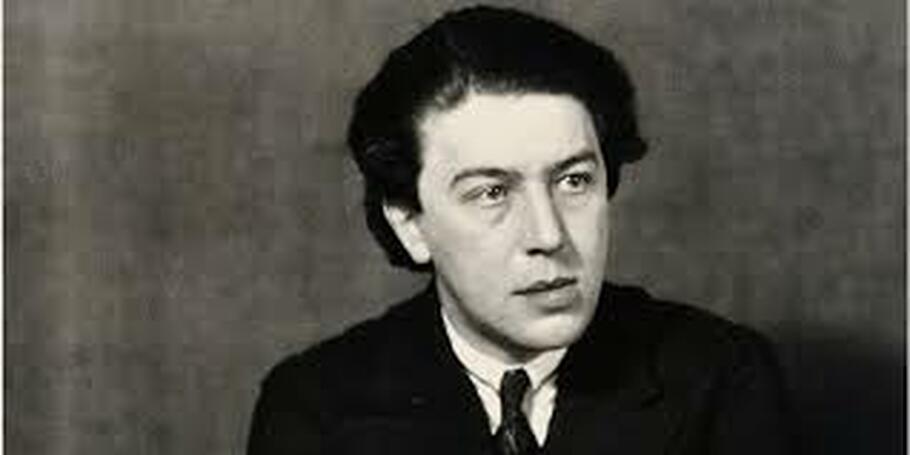 "It is not for me to ponder what is happening to the 'shape of the city,' even of the true city distracted and abstracted from the one I live in by the force of an element which is to my mind what air is supposed to be to life. Without regret, at this moment I see it change and even disappear. It slides, it burns, it sinks into the shudder of weeds along its barricades, into the dream of curtains in its bedrooms, where a man and woman indifferently continue making love. I leave this sketch of a mental landscape whose limits discourage me, despite its remarkable extension toward Avignon, where the Palace of the Popes has not suffered from winter nights and driving rain, where an old bridge has finally succumbed beneath a nursery tune, where a marvelous and unbetrayable hand has shown me, not long enough ago, a huge sky-blue street sign bearing these words: THE DAWNS. Despite this extension and all the others which help me plant a star at the very heart of the finite."

"I think those who try to make you feel less than you are - that's the greatest evil."

-Mr. Rogers, as seen in the absolutely wonderful Won't You Be My Neighbor? (2018 documentary directed by Morgan Neville) 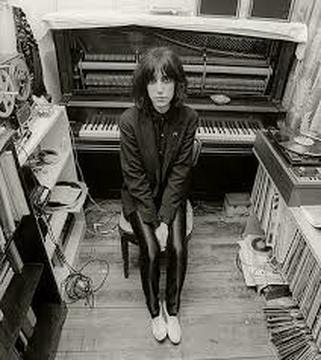 “In the following year my father took us on a rare excursion to the Museum of Art in Philadelphia. My parents worked very hard, and taking four children on a bus to Philadelphia was exhausting and expensive. It was the only such outing we made as a family, marking the first time I came face-to-face with art. I felt a sense of physical identification with the long, languorous Modiglianis; was moved by the elegantly still subjects of Sargent and Thomas Eakins; dazzled by the light that emanated from the Impressionists. But it was the work in a hall devoted to Picasso, from his harlequins to Cubism, the pierced me the most. His brutal confidence took my breath away.
My father admired the draftsmanship and symbolism in the work of Salvador Dali, yet he found no merit in Picasso, which led to our first serious disagreement. My mother busied herself rounding up my siblings, who were sliding the slick surfaces of the marble floors. I’m certain, as we filed down the great staircase, that I appeared the same as ever, a moping twelve-year-old, all arms and legs. But secretly I knew I had been transformed, moved by the revelation that human beings create art, that to be an artist was to see what others could not.” 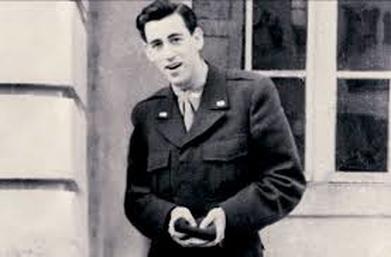 “When was writing ever your profession? It’s never been anything but your religion. Never. I’m a little over-excited now. Since it is your religion, do you know what you will be asked when you die? But let me tell you first what you won’t be asked. You won’t be asked if it was long or short, sad or funny, published or unpublished. You won’t be asked if you were in good or bad form while you were working on it. You won’t even be asked it was the one piece of writing you would have been working on if you had known your time would be up when it was finished – I think only Soren K. will get asked that. I’m so sure you’ll get asked only two questions. Were most of your stars out? Were you busy writing your heart out? If only you knew how easy it would be for you to say yes to both questions. If only you’d remember before ever you sit down to write that you’ve been a reader long before you were ever a writer. You simply fix that fact in your mind, then sit very still and ask yourself, as a reader, what piece of writing in all the world Buddy Glass would most want to read if he had his heart’s choice. The next step is terrible, but so simple I can hardly believe it as I write it. You just sit down shamelessly and write the thing yourself.” 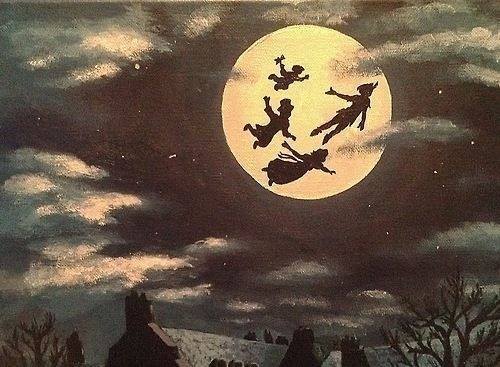 “Such ‘free spirits’ do not really exist and never did exist. But I stood in need of them, as I have pointed out, in order that some good might be mixed with my evils (illness, loneliness, strangeness, acedia, incapacity): to serve as gay spirits and comrades, with whom one may talk and laugh when one is disposed to talk and laugh, and whom one may send to the devil when they grow wearisome…[And] I see them already coming, slowly, slowly. May it not be that I am doing a little something to expedite their coming when I describe in advance the influences under which I see them evolving and the ways along which they travel?” 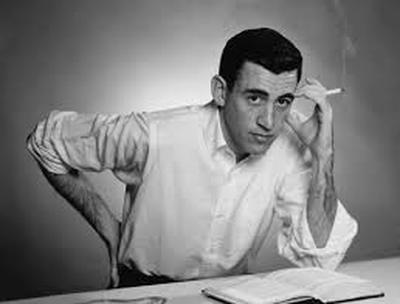 "'One other thing. And that's all. I promise you. But the thing is, you raved and you bitched when you came home about the stupidity of audiences. The goddam 'unskilled laughter' coming from the fifth row. And that's right, that's right -- God know's it's depressing. I'm not saying it isn't. But that's none of your business, really. That's none of your business, Franny. An artist's only concern is to shoot for some kind of perfection, and on his own terms, not anyone else's. You have no right to think about those things, I swear to you. Not in any real sense, anyway. You know what I mean?"

".  Geometry has no full stops
and I am a mathematician, a light
bender. i am not a witch. I am trying
to occult nothing. You never said I was
a witch. You never said I was"
Photograph by Francesca Woodman
Poetry by Candice Wuehle (from "I could no longer // could not play by instinct") 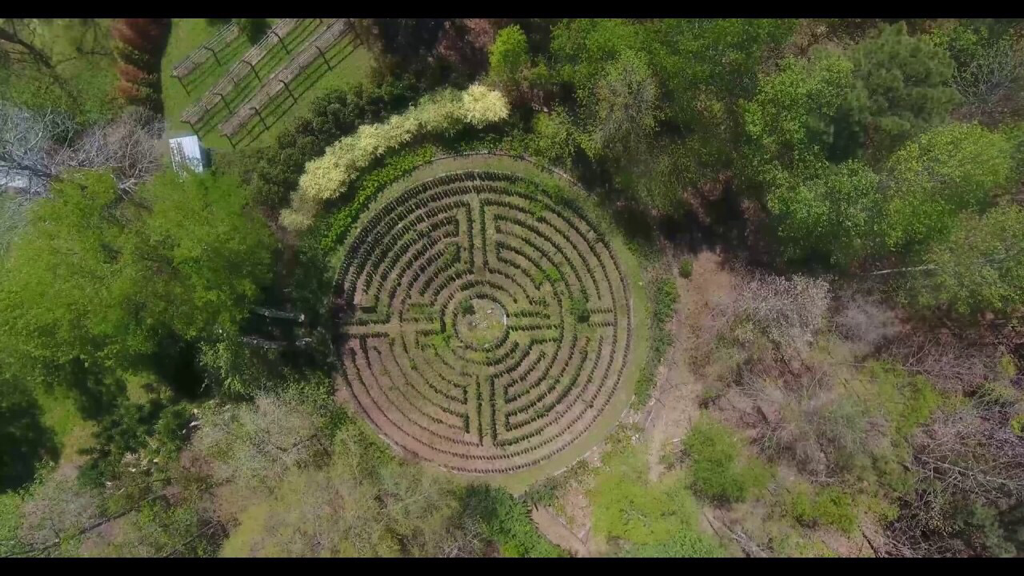 “I have walked in solitude beside my own babbling creek and wondered at the undulations, meanderings, and tiny atolls that were occasionally swept into its midst. I have spent time in idle palaver with violets, lyreleaf, sage, Heliopolis, and monkshood, and marveled at the mystery of Monotropa uniform. I have audited the discourse of the hickories, oaks, and pines, even when no wind was present. I have peregrinated the woods in winter under the watchful guard of vigilant dogs, and spent hours entranced by the exquisiteness and delicacy of tiny mosses and molds — entire forests within a few square inches. I have also ran thrashing and flailing from yellow jackets.” 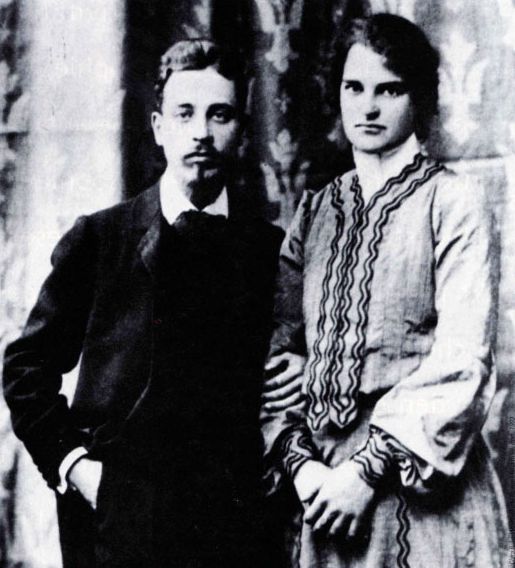 "Think, dear sir, of the world you carry within you, and call this thinking what you will; whether it be remembering your own childhood or yearning toward your own future--only be attentive to that which rises up in you and set it above everything that you observe about you. What goes on in your innermost being is worthy of your whole love; you must somehow keep working at it and not lose too much time and too much courage in clarifying your attitude toward people. Who tells you that you have one anyway?"